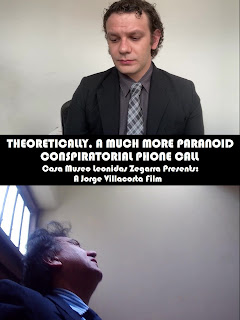 Two filmmaking mavericks, Michael Lake and Jorge Villacorta, bring to the silver screen, for free, one of the most irreverent movies of 2021. Given the current fascist ruling of American by the military-industrial complex, social structure disguised as a “capitalist society”, it is an irreverent gesture, almost a subversive one, to post an innovative avant-garde feature film on IMDb without any pretenses of recovering an investment, especially, when IMDb is owned by AMAZON. Amazon Web Services (AWS) was “awarded” a contract worth up to 10 billion dollars by the National Security Agency (NSA) as informed In August 2021. Amazon’s cloud computing division had been awarded a 600 million dollars contract by the Central Intelligence Agency in 2013, and it even offered its services to the British spy agencies, making business with the Government Communications Headquarters (GCHQ) during 2021.

In such a totalitarian context, not pretending to earn money by making movies is a sign of intelligence that inconveniences the military-industrial complex and its thought [and covert] police, the US Intelligence Community. As the Canadian economist John Kenneth Galbraith explained in The New Industrial State, published in 1967, large industrial enterprises don’t compete among them. A “capitalist society” is a myth appreciated by the members of the military-industrial complex and all those who have benefited from such an assumption. A feature film that doesn’t follow the mental structure imposed on the population becomes a risk due to the potential contagious effect. Gisèle Sapiro explained in his article Literary reason: The  French literary field under the Occupation (1940-1944) (La raison littéraire Le champ littéraire français sous l'Occupation (1940-1944) [translated as: The structure of the French literary field during the German Occupation (1940-1944)] that those writers who had more specific capital in the literary field (literary capital), expressed through recognition by their colleagues, would offer more resistance than those who were more interested in the market and commerce.

The same happens nowadays, thinking outside the box is terrifying for those who continuously try to impose a very specific mindset that includes a specific film form. For example, Michael Lakes opens Theoretically, a much more paranoid conspiratorial phone call with a terrific scene that lasts ten minutes: he talks directly to the camera (pretending to talk to The Boss) and delivers a monologue with plenty of subtle tension that mesmerizes the viewer mainly by his style, but also by the content of what he states. How many mainstream movies provide such an introduction? None, naturally. Why would they? Entertainment is a business that already has elaborated a film form, a commercial film form. The fallacy behind this assumption is evident: the “market” is controlled by an oligopoly (supposedly an “oligopoly”) that promotes such form as “the form”, with the collusion of the intellectual elite (museums, governmental agencies [among them the US Intelligence Community], universities, foundations, etc. The phenomenon is well described by Peter Decherney in Hollywood and the Culture Elite: How the Movies Became American, published in 2005:

So, if the Canadian actor and film producer Michael Lake can exercise his performance ability through an apparently simple film form, isn’t it a long-term risk? What if this specific form generates a tendency, what if the brainwashing mainstream movies are challenged by more direct forms of communication? Wouldn’t it be a catastrophe for the monopoly of legitimate order, entertainment, and political thinking?

The US symbolic power industry has feet of clay, otherwise it wouldn’t be using covert operations to keep its hegemony for so long. Example of this: Annex “B” to the US Doctrine Program, June 29, 1953. Another example: New York City Ballet Tour to Europe and Offer to Appear in Moscow, July 27, 1953.

Theoretically, a much more paranoid conspiratorial phone call (1 hour, 52 minutes) is a brave and original movie that has two ends, the first one at 10:03 and the second one at 01:51:51, revealing two personalities, according to the text that indicates “NOW, WE VISIT A MORE NARCISSISTIC MIND” at 10:09, previously to the text that states “A JORGE VILLACORTA FILM” at 10:13. Certainly, what follows is a self-conscious mixture of film techniques that the director (and actor) Jorge Villacorta has applied before, with the addition of obvious “violations” to standard “narratives practices” like the sequence of six ten-minute takes that end at 1:10:20 where a new text (also, written in a white sheet of A4 paper) reminds us that we are watching A JORGE VILLACORTA FILM. What is innovative about this sequence is that the phone conversations jumps from the dark of the night to daylight and vice versa every ten minutes without affecting the conversation. Well, the fourth and fifth ten-minute-long takes are difficult or a bit difficult to hear but it contributes to the sense of wonder. After this sequence (60 minutes) that includes a provocative song of imperialist pride, comes a 42-minute-long take that is a masterpiece due to the extraordinary visual compositions achieved by keeping the camera running all the time, even when this take may not be perceived as a continuous shot. The movie has the following organization:

The formal experimentation by Jorge Villacorta (Peruvian, actor, writer, director, and producer) is a delight for the viewers interested in parametric narration or the flow of film techniques. His collaboration with Michael Lake is truly phenomenal because it proves that there are people who are open to exploring film form. The promotional video starring Michael Lake, visible on the IMDb title page, is a spectacular freebie that shows us he already is another “King of Cool”, (exactly like Steve McQueen.)

MICHAEL LAKE inviting you to watch 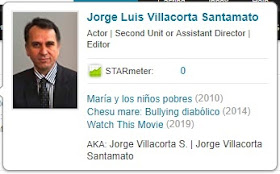 Theoretically, an even much more paranoid conspiratorial phone call

¡TODAS LAS PELÍCULAS SON MARAVILLOSAS! ALL THE MOVIES ARE WONDERFUL! 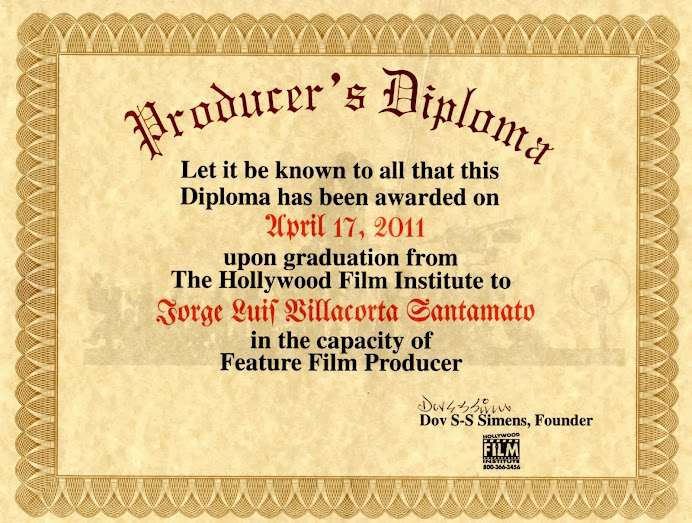 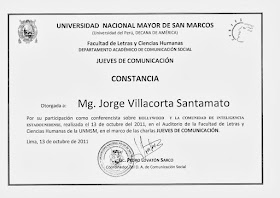 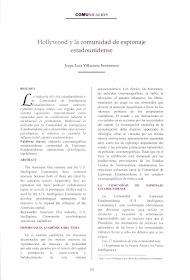 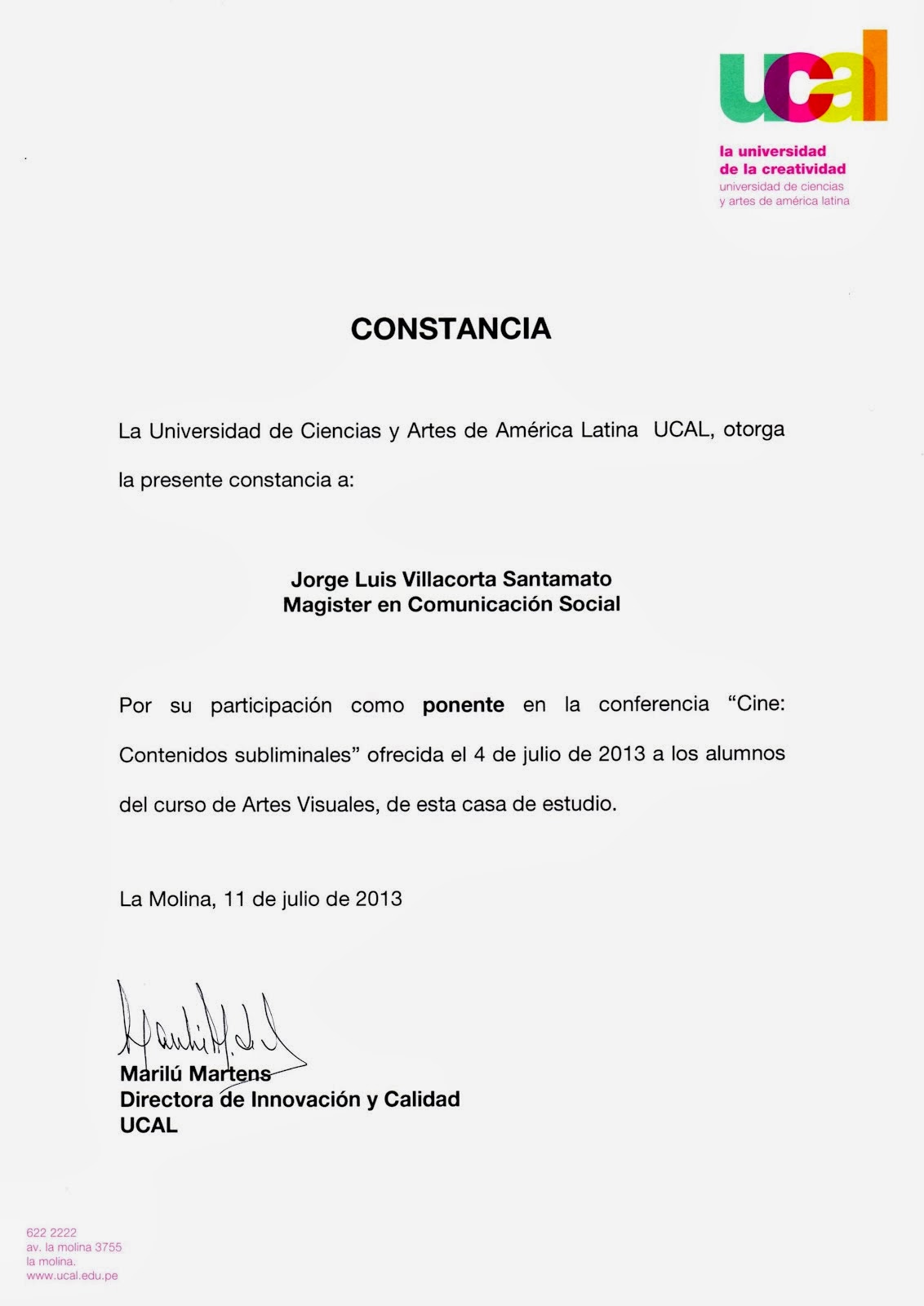 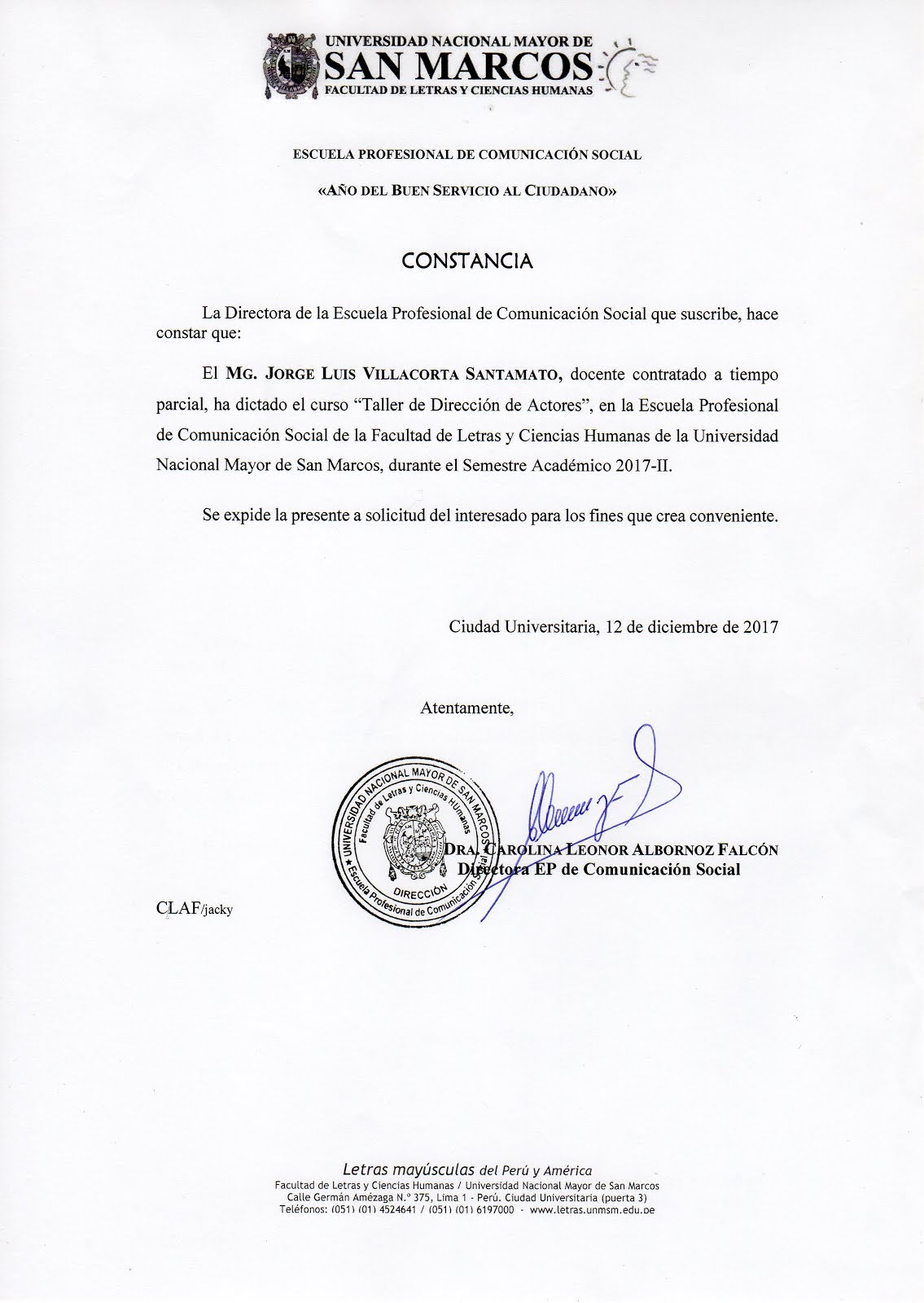 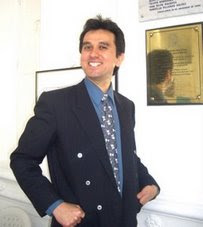 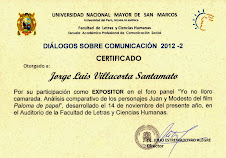 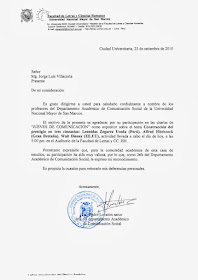 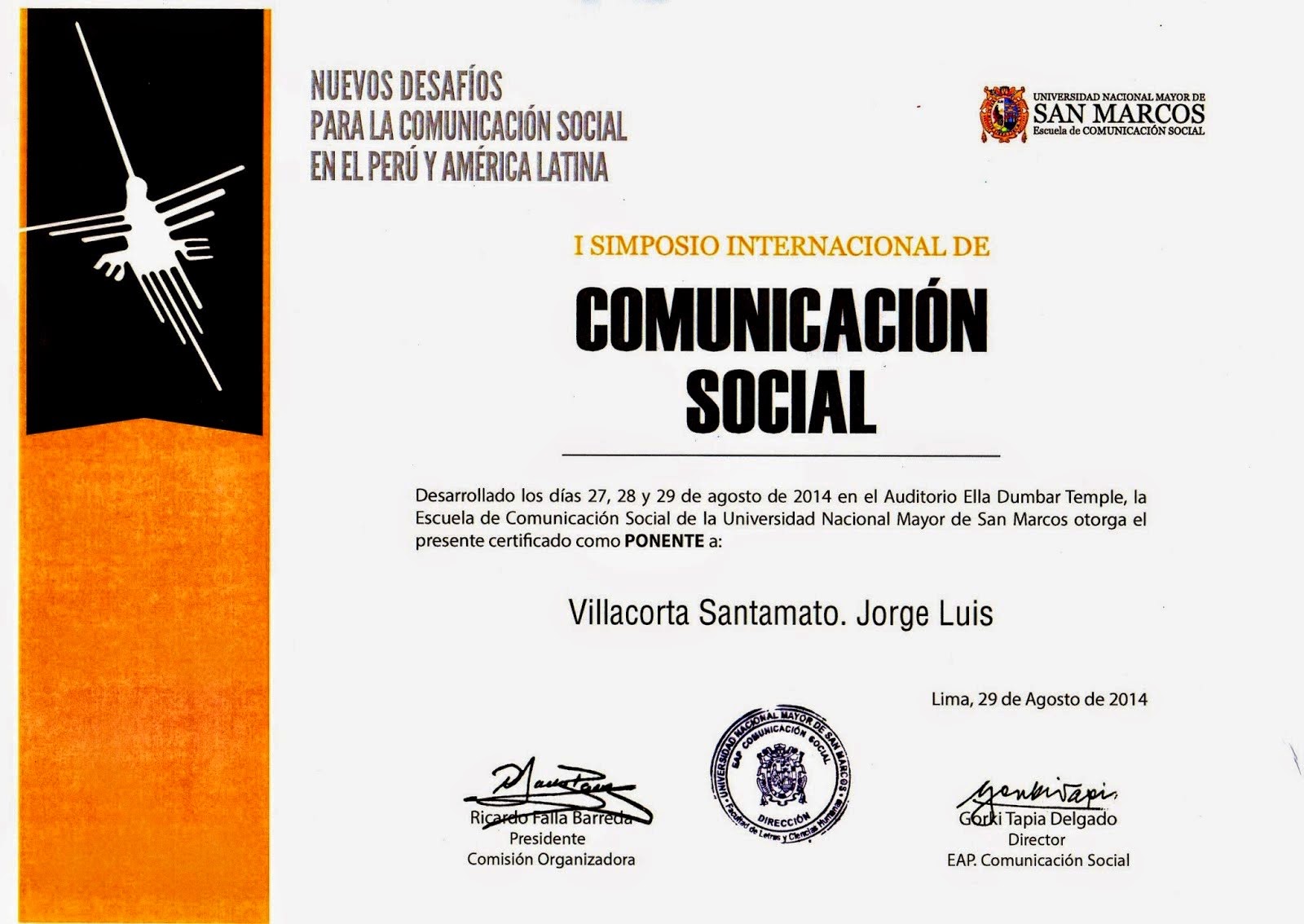 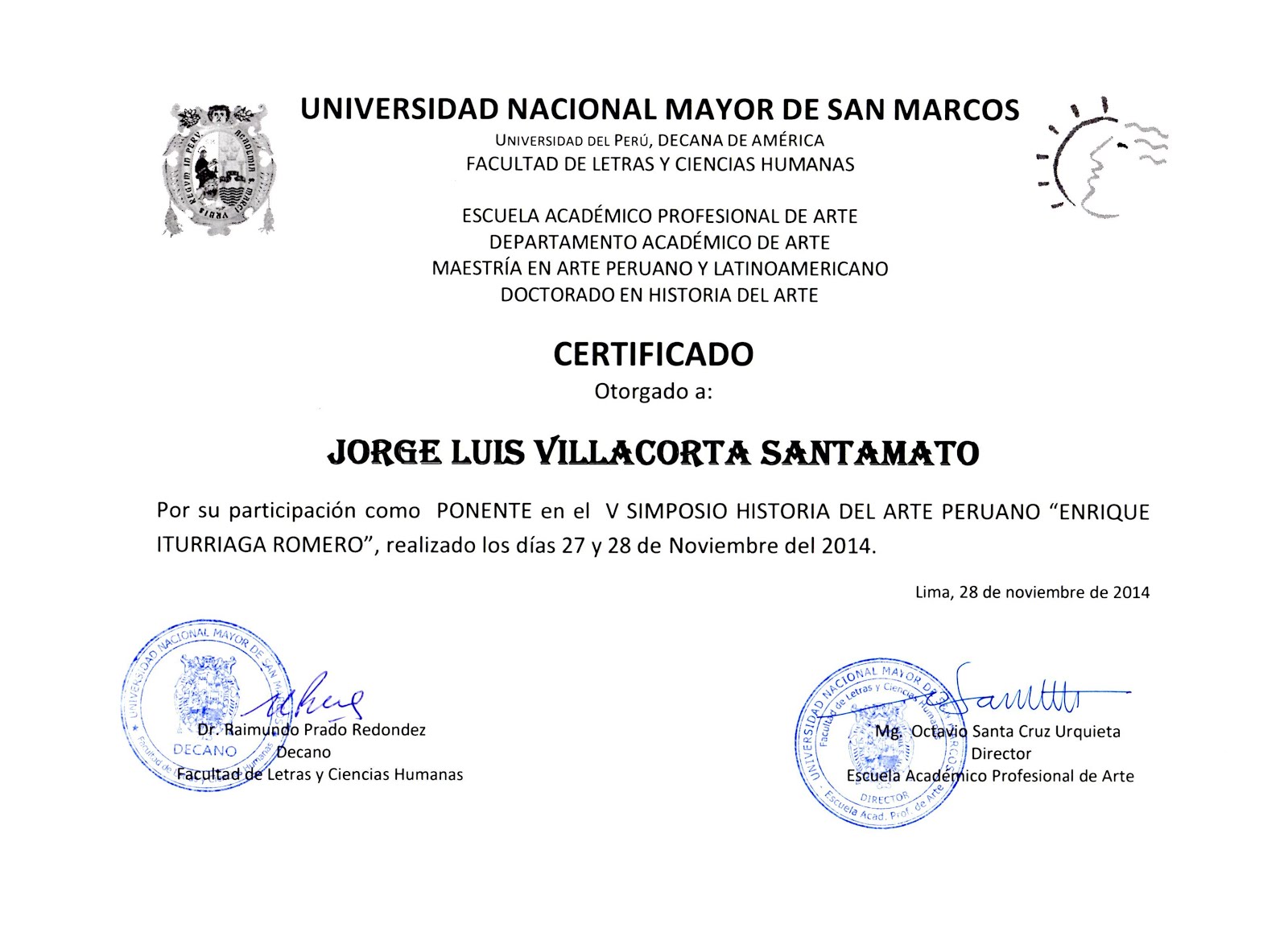 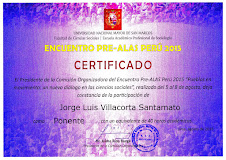 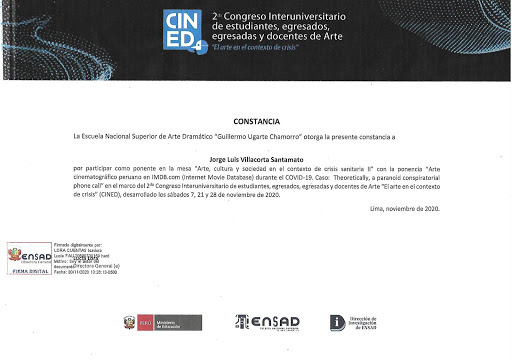 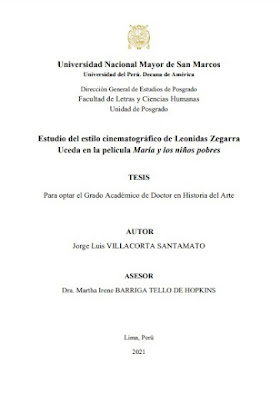 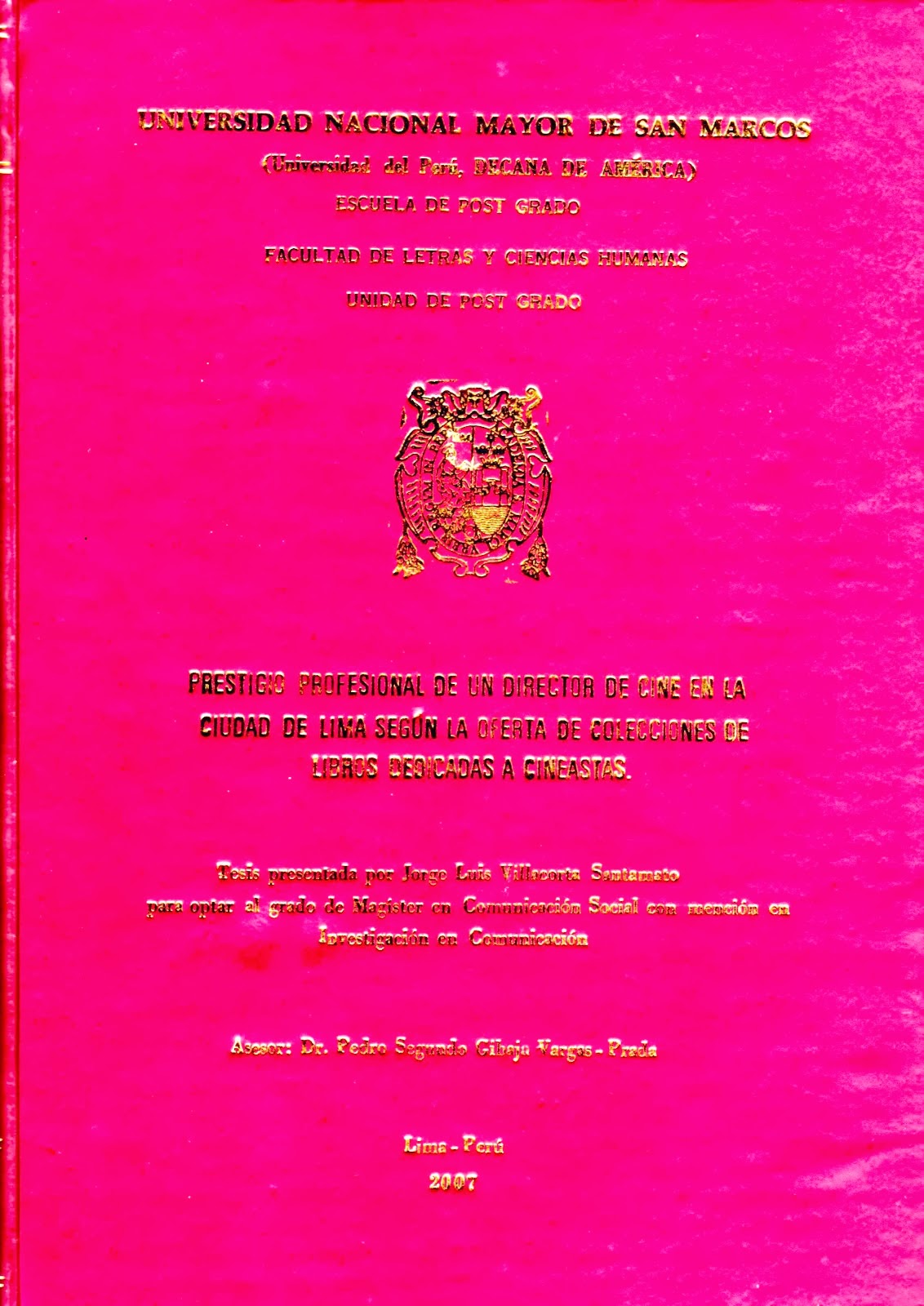 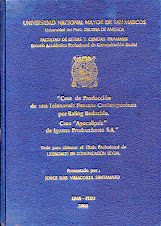